The best time to go on the Trans-Siberian railway is in winter, when everything is covered with snow. This is if you are interested in seeing the raw wilderness of Siberia in its prime. However, if you prefer warmer weather, nothing compares to the beauty of Siberian summers. Either way, you are bound to see the most amazing locations and meet some of the most interesting people you will ever encounter in your life.

The entirety of the Trans-Siberian railway spans 9,289 kilometres or 5,772 miles of Russia, Mongolia, North Korea and China. You can choose which of these countries to visit while planning your itinerary and purchasing your ticket. On the way from Saint Petersburg to Beijing, you will be passing through some of the most historic and memorable cities and natural wonders. 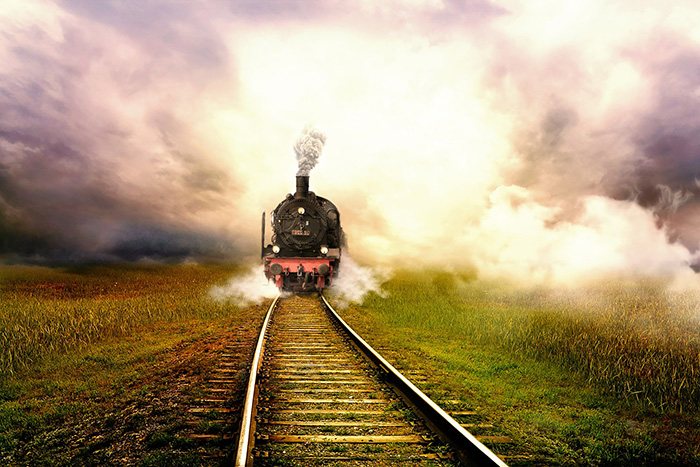 In Moscow, there is the one-of-a-kind St. Basil’s Cathedral, the iconic Russian Orthodox church with a unique architectural style that was influenced by multiple artistic sources. Other architectural wonders to visit include Red Square and the Moscow Kremlin, the Church of Christ the Savior and the Stalinist high-rise buildings found all over the city. Moscow is also where you will find the Museum of the History of Vodka. Outside Moscow, the town of Suzdal is also known as the city of churches, as well as the best place to sample Medovukha, a mead-like alcoholic drink made from water, yeast and honey.

Another Russian city to stop at is Yekaterinburg, which is where you will find he Church on the Blood, the obelisk which demarcates the border of Europe and Asia and the former house of Soviet cosmonaut and engineer, Vitaly Sevastyanov. This is your chance to visit many religious and Soviet structures that give the modern cities of Russia a decidedly unique character. Other notable cities to stop by include Novosibirsk, Krasnoyarsk and Irkutsk, which Russia Beyond reports is where you’ll find stunningly ornate neo-classical and wooden architecture that made it on the preliminary list of UNESCO’s cultural heritage sites.. Irkutsk is also the location of one of Russia’s greatest natural treasures – Lake Baikal, where you can swim, hike and purchase both fresh and dried Russian teas and herbs. 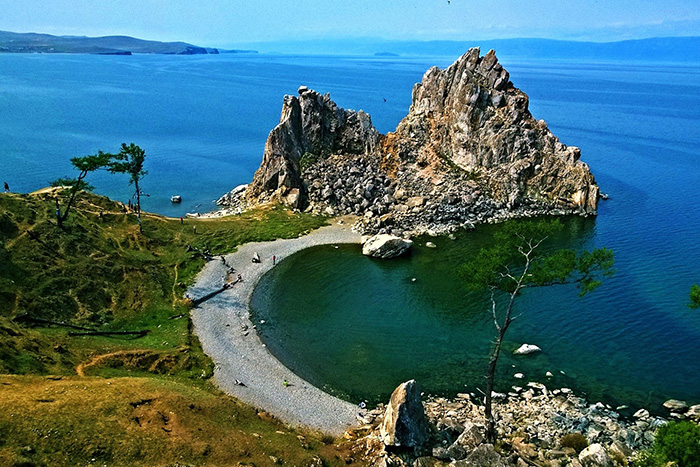 The next stop in the East is Mongolia and the capital city of Ulaanbaatar. Take a dip at the Gorkhi-Terelj National Park’s hot springs, see the Winter Palace of the Bogd Khan and visit the Gandantegchinlen Monastery. It’s worth making time to visit Naran Tuul, also known as Ulaanbaatar’s Black Market. Despite its name, you are unlikely to find criminal activity there. Instead, prepare to be wowed by the sheer variety of available merchandise.

At the end of the railway tracks lies the city of Beijing, one of the most modern and richest cities on the planet. Apart from Chinese cultural treasures such as the Forbidden City and the Great Wall, Beijing is also where you will find some of the most expensive and luxurious resorts and hotels in the world.

But before you even board the train to get to Beijing, there is tons of sights to see in Saint Petersburg itself, the starting point of this Trans-Siberian journey. Peterhof Palace is among the tourist hotspots to check out in this idyllic northern Russian city, which has recently been used for the World Cup. Other must-see architecture includes The Hermitage Museum and Church of Our Savior on Spilled Blood, along with many others. 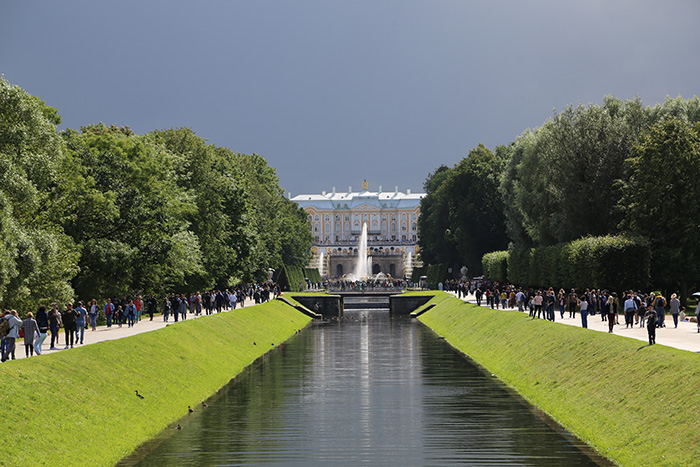 These are just some of the locations you will be able to visit via the Trans-Siberian railway. Remember: the price of your train ticket depends on the type of accommodation you want as well as the number of stops you are planning to make. Also make sure to pack comfortable clothing for the long journey as well as some winter clothes, even if it is summer. You also need to check out visa requirements for Russia and countries you would like to visit. The Trans-Siberian railway is one of the most epic, scenic and culturally diverse train journeys that should be on every serious traveller’s bucket list.

Text of the post is written by Jenni Birch