TransKamchatka: the End of the Expedition

In February 2019, sportsmen Ray Zahab and Stefano Gregoretti started an expedition across Kamchatka. They planned to do it with ski — first time in history. 455 km through frozen rivers, mountain passes, and volcano caldera was expected to travel in 25-30 days. Read more about the expedition and the adventurers’ preparation to it in our article “TransKamchatka expedition”. 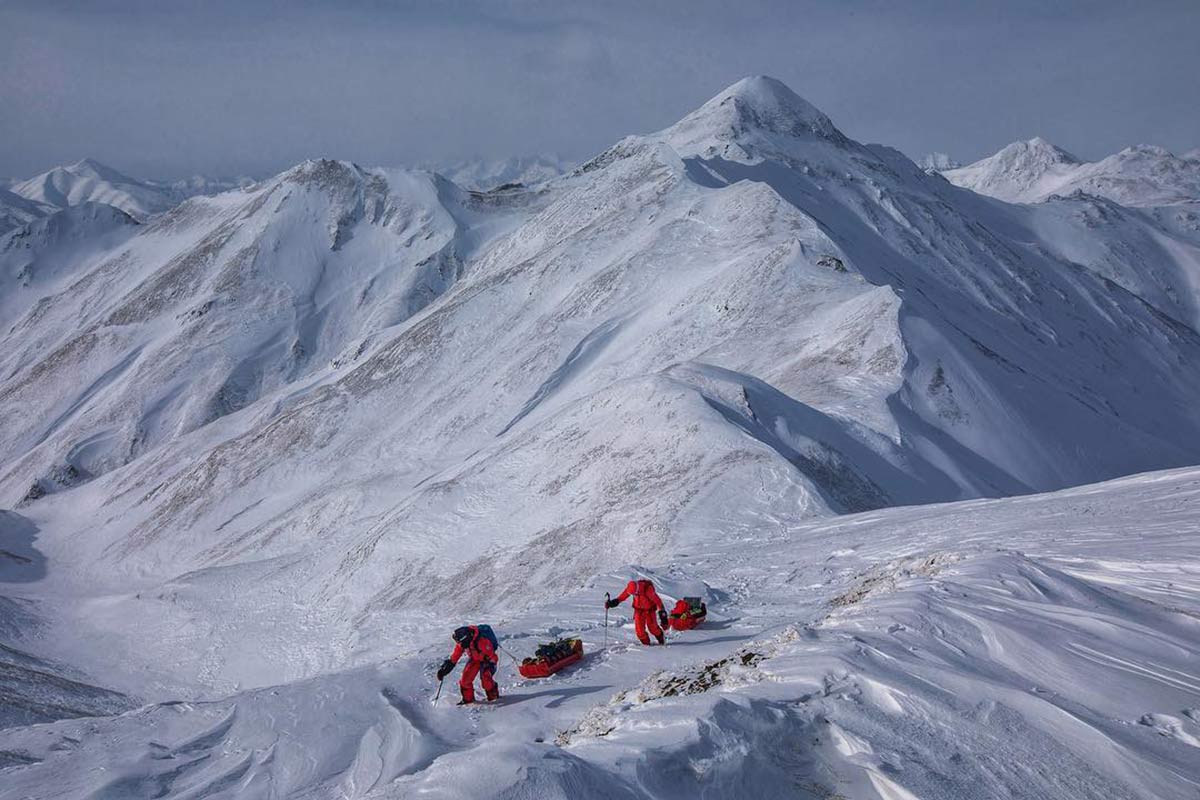 So, how has the trip finished? Have the travellers managed to cross the Kamchatka Penisnula from west to east on foot?

By the 19th day of passing the route, the sportsmen overcame 2/3 of the way. They completed a travel through mountain pass Oganchi; the most difficult part of the itinerary was behind. However, Ray and Stefano made a decision to finish the expedition at this point. Why?

This year, winter in Kamchatka was unusually warm: there was just a thin ice on rivers. Crossing them was quite dangerous. At the same time, ground was covered with two meters deep snow layer. Sleds with gear, equipment and food that Ray and Stefano were carrying along the way, sank into it, making the progress slower. 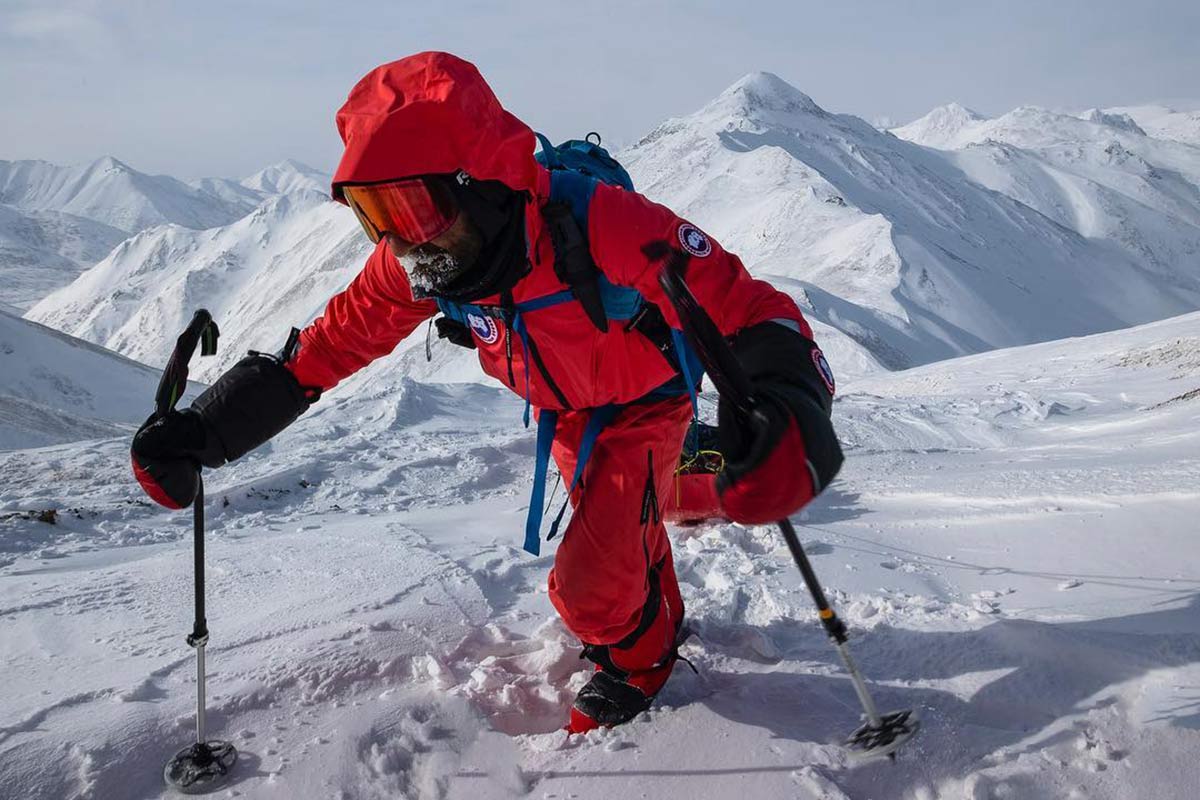 After exiting the mountains, the adventurers met with their team and local hunters for resupplying food. In the beginning, the expedition was planned to be unsupported. But due to the fact, that on the route the sportsmen spent more energy than expected, products finished before the final point had been reached.

When the travellers met with the team and hunters, they learned from them, that the rivers they had to cross to reach the eastern coast, were open. Because of the barrier that nature had prepared, Ray and Stefano decided not to risk their lives and lives of others. 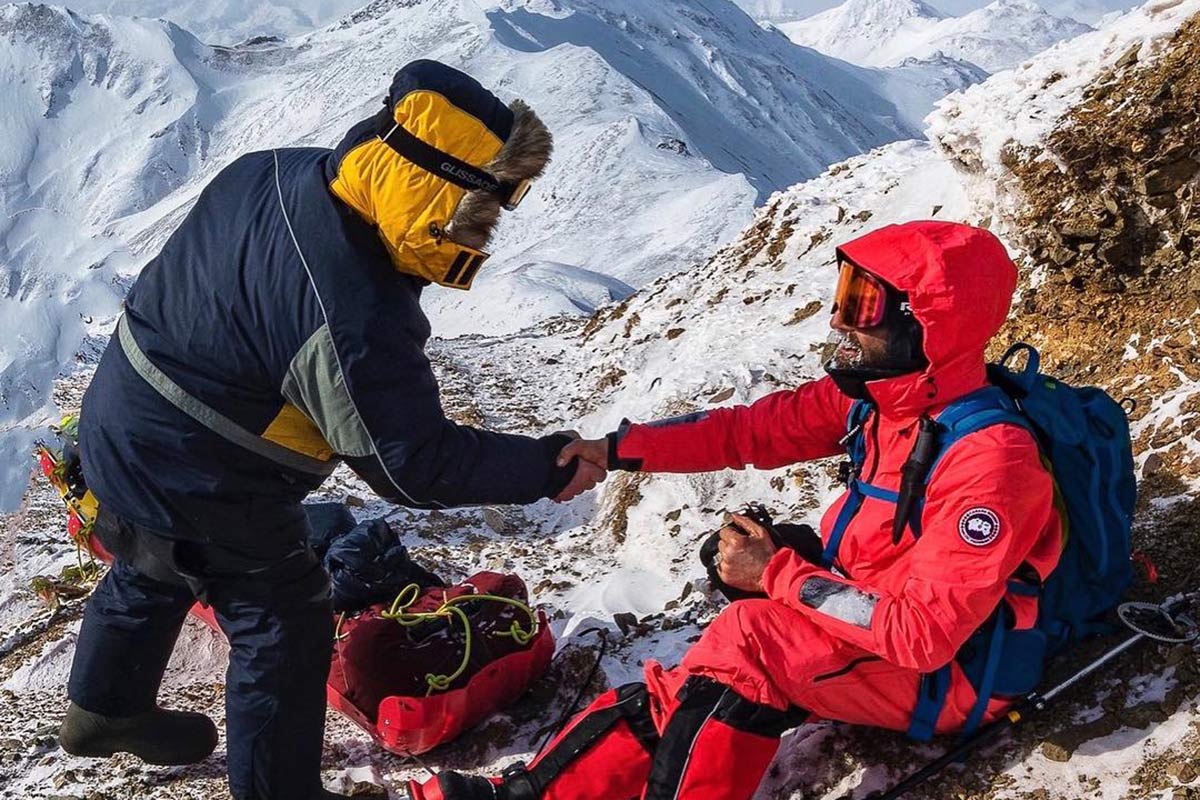 “The risk is way too high, and it would be foolish to risk life in trying to cross these open rivers. Compound that with the fact I am not comfortable putting others at risk for potential rescue, because I chose our egos ahead of sensibility” — Ray Zahab says.

Ray and Stefano are planning to repeat the expedition and to get to the very end of the route in some other year when winter will be normally cold. 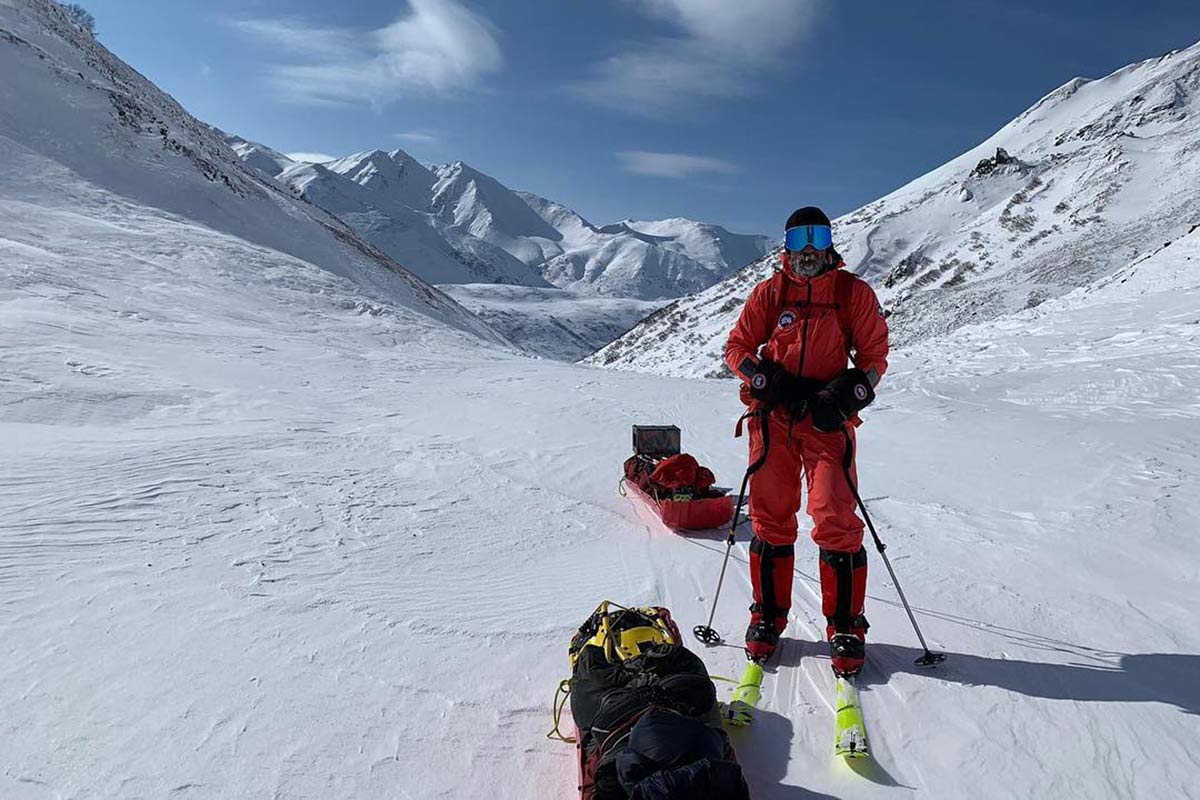