City dwellers have long been complaining about excessive stress, crowdedness, and information flows far beyond what a human person could handle. Meditation in the piece of wild nature is an increasingly popular alternative to big city tours. This is why eco-tourism is becoming a major trend. But what if backpacker hikes, tents, and camping only make an urban dweller, used to the comforts and convenience of city life, even more stressed? Glamping is the answer. 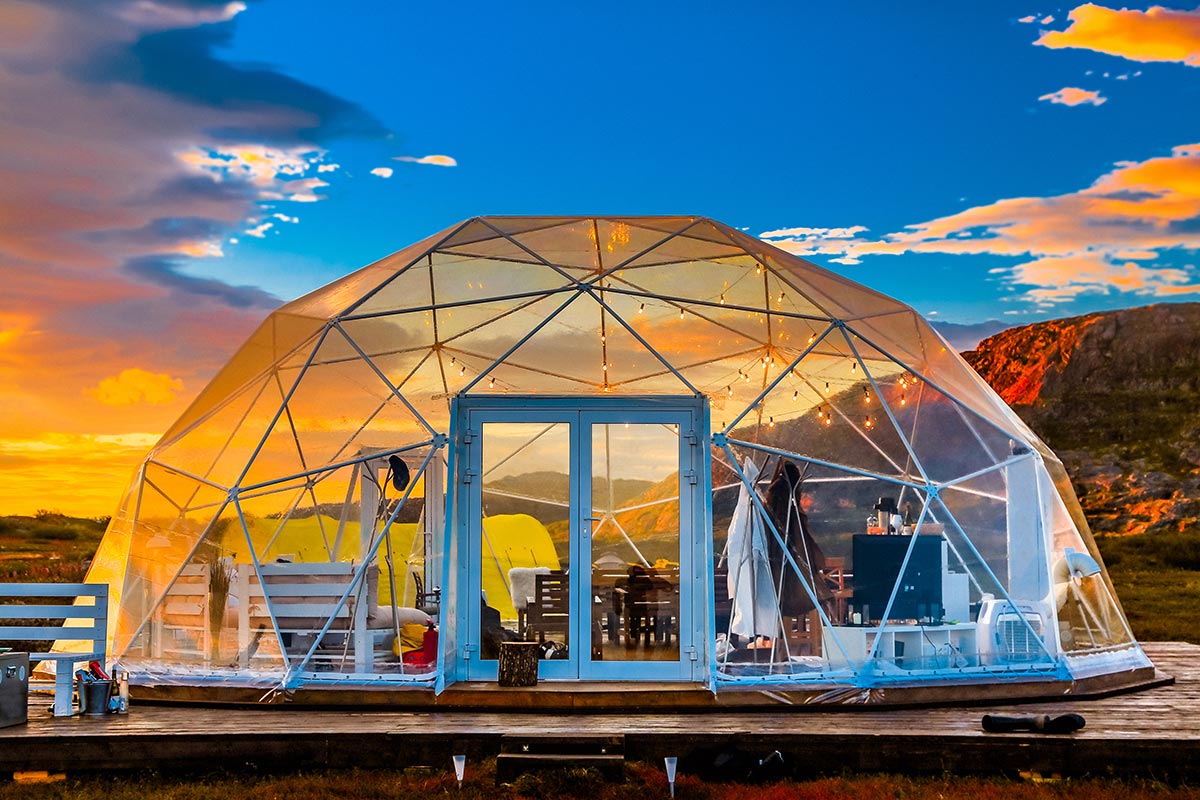 What Exactly Is Glamping?

What is glamping — let's figure it out. Glamping is a portmanteau of glamorous camping. The concept first appeared in 2005 in the United Kingdom but only recently became popular. The reason behind this was not only outdoor recreation becoming fashionable, but also the economic crises and political instability. Urban dwellers increasingly prefer to travel the expanses of their motherlands, staying away from large crowds. In the UK itself, glamping boomed after the Brexit. 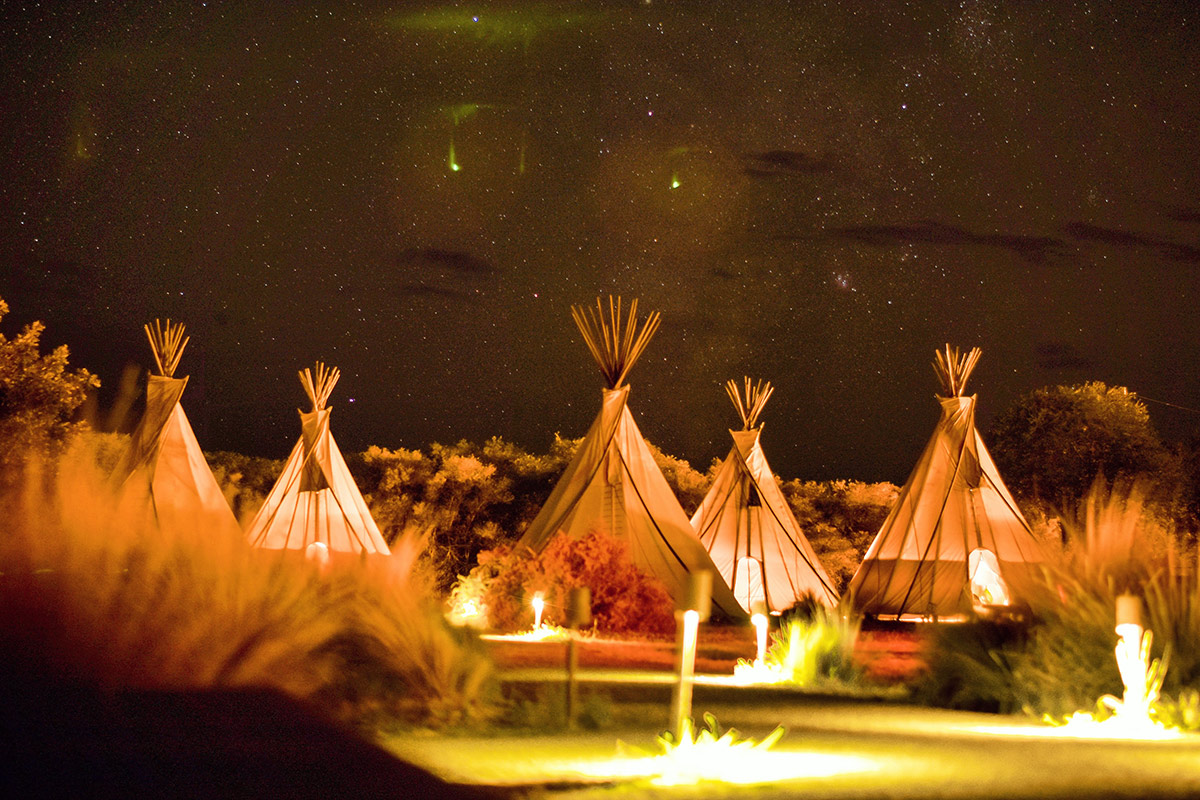 Unlike conventional camping, glamping offers all the amenities and full hotel service. Another important aspect of glamping is that it must provide mobility and organic, harmonious, and harmless integration in the environment. This is why a glamping site will offer light-built houses, comfortable tents, or sci-fi styled habitable spheres far from human civilization.

Unlike classic camping of hiking, each glamping dwelling has: 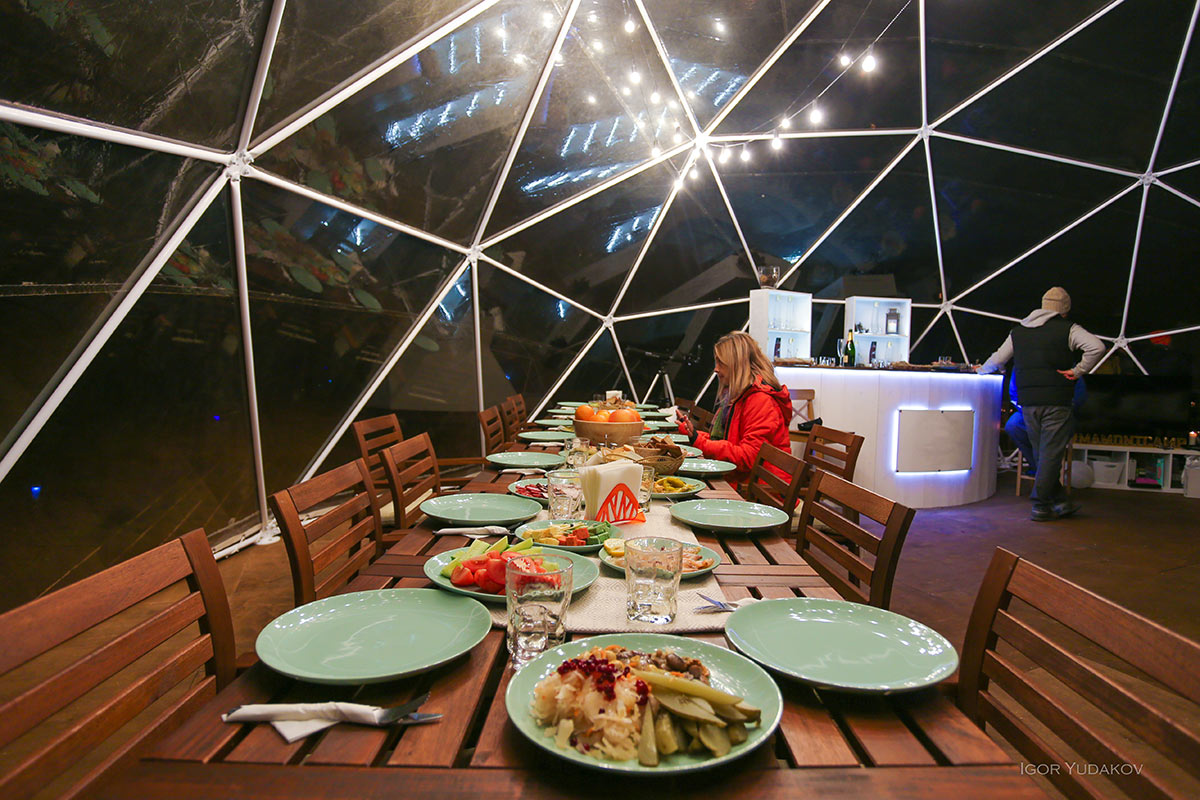 When it comes to the exteriors or interiors of glamping places, imagination is the limit. The most conventional glamping hotel design is a sphere, or bubble. Those look a lot like Eskimo igloos. However, glamping sites now use structures similar to nomadic yurts and wigwams, light cottages amidst woods and homes in trees, futuristic spaceship-like capsules on cliffs and mountaintops.

OK, Where Does It All Come From?

Despite the word “glamping” was first used in the mid-2000s, it goes as far back as the Middle Ages. Yes, it is that old! At that time, comfortable mobile camps were a luxury only heads of state or army generals could afford. While at war or on a journey, they’d bring along a lot of household utensils to set up a mini palace in the wild.

Later on, such portable camps found use in colonial countries. When traveling terrae incognitae or going on a safari, the nobles wouldn’t want to endure deprivation, hence those comfortable tents with all the amenities, from electric generators and actual bathtubs to portable refrigerators and even pianos. By the way, many such safari camps from the colonial times still function in Africa. 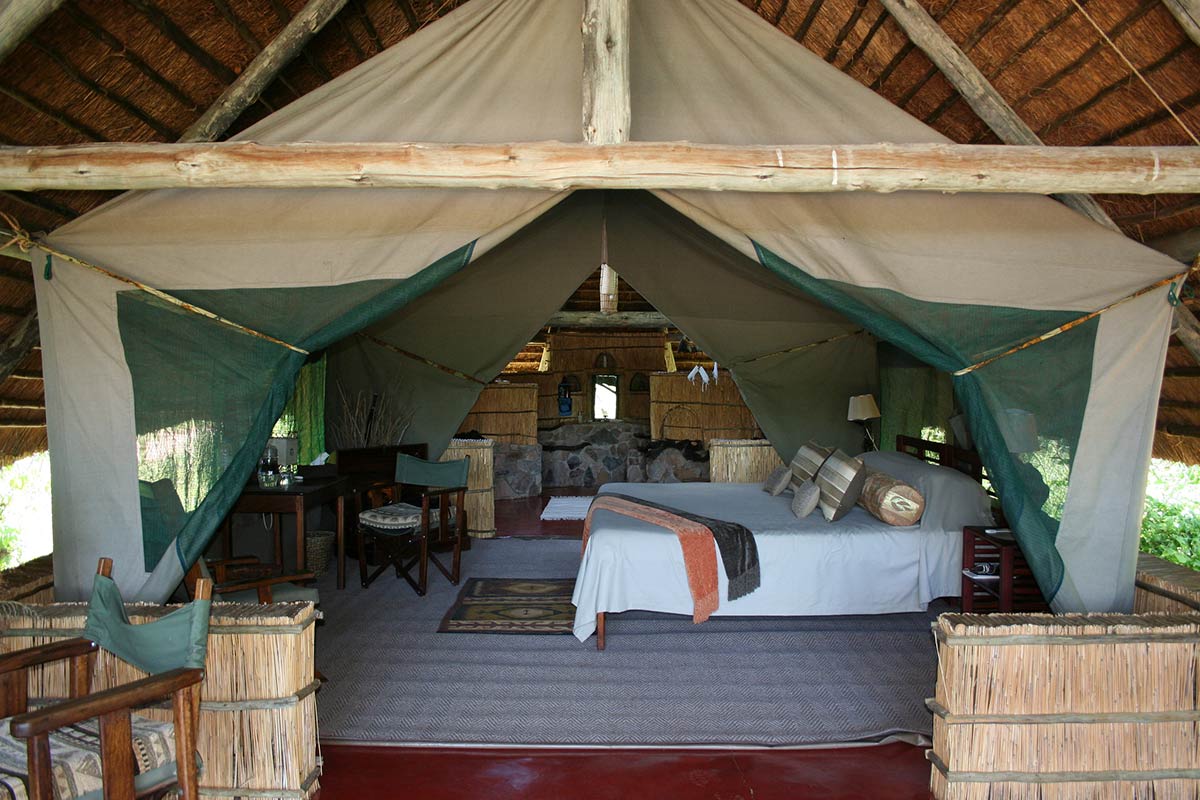 In the light of such a rich history, it is surprising that glamping was only revived some 15 years ago. No-one knows for sure who actually came up with the idea. However, glamping sites are now everywhere to be seen, from Lapland to Antarctica, from the mountains of Peru to the steppes of Mongolia, from tropical islands to the world’s most famous national parks.

Where to Go Glamping in Russia and Worldwide

In the recent years, over a hundred new glamping sites have opened in Europe alone. The world’s best-known and renowned places to go glamping are: 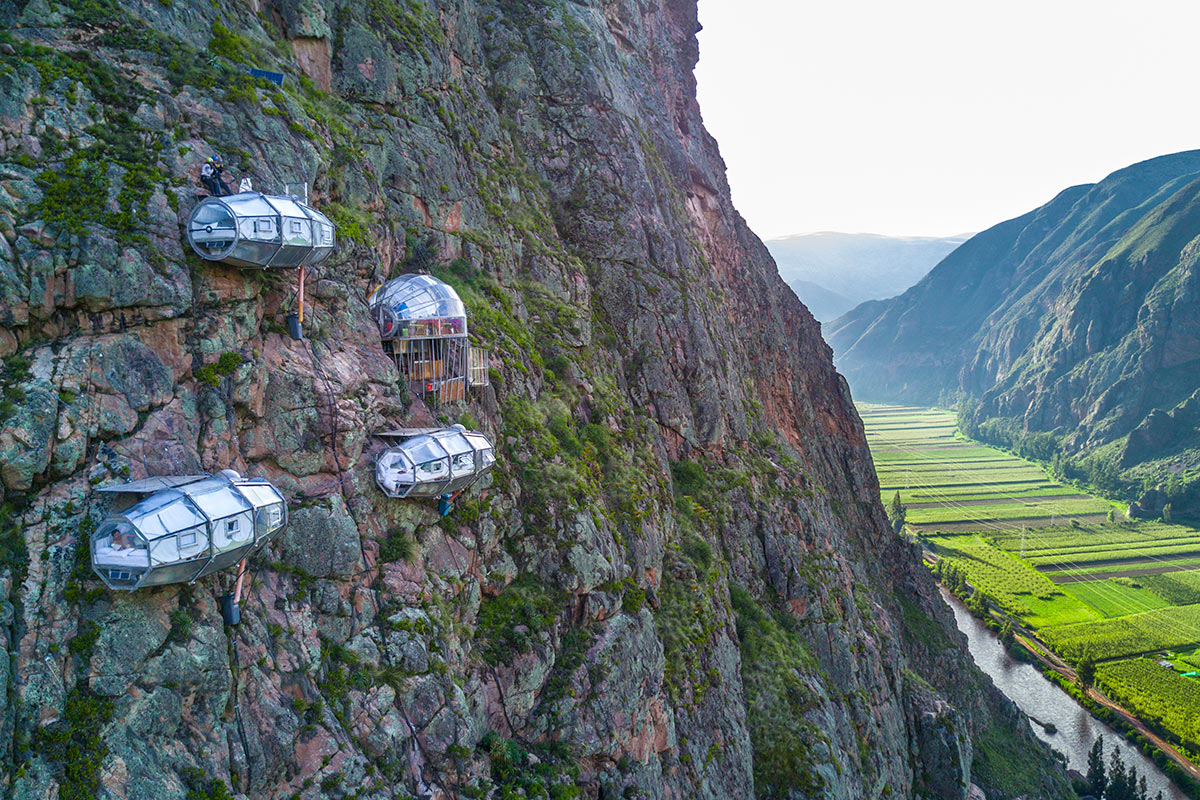 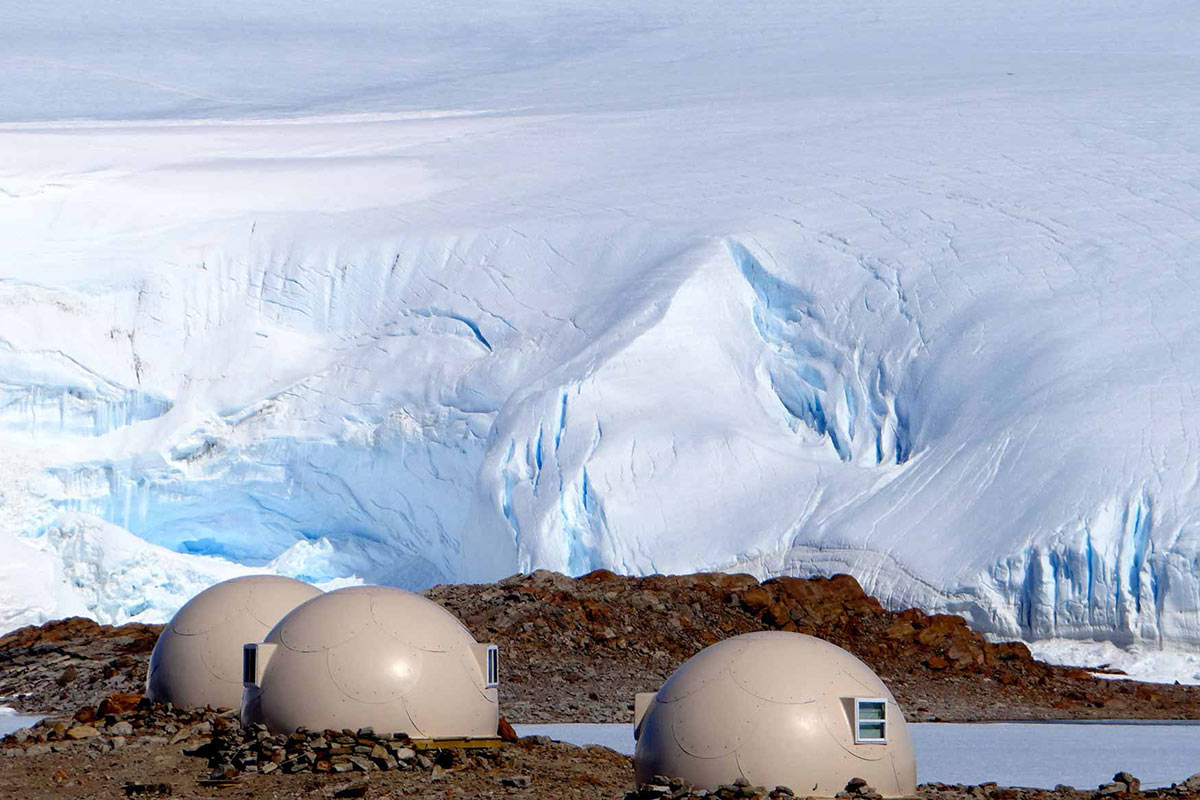 In Russia, glamping and ecotourism as well as tours to remote regions are only emerging. In 2018, RussiaDiscovery became a tour partner of #MamontCamp; we cooperated with Fisherbird to organize an outdoor recreation program at Russia’s first classic capsule glamping site built on the Kola Peninsula. Now there are a few small glamping places in Moscow and Podmoskovye, Karelia and Altai. However, what is promoted as “glamping” in this country is often just a small conventional camping site or a bunch of cottages. So the industry has plenty of room for improvement in Russia.

Now let’s find out more how Russia’s first dome glamping site actually works. The Kola-based site opened in August 2018. It was founded by the nonprofit organization named Mamont, which itself was founded by the renowned polar explorer, scientist, and philanthropist Frederick Paulsen. The Mamont Foundation supports Arctic research and organizes events to popularize remote Northern areas all over the world with tourists and travelers. Last year, RussiaDiscovery became a tour partner under the project; this year, we are expanding the glamping site and organizing tours for everyone — so anyone wishing can learn how to go glamping. 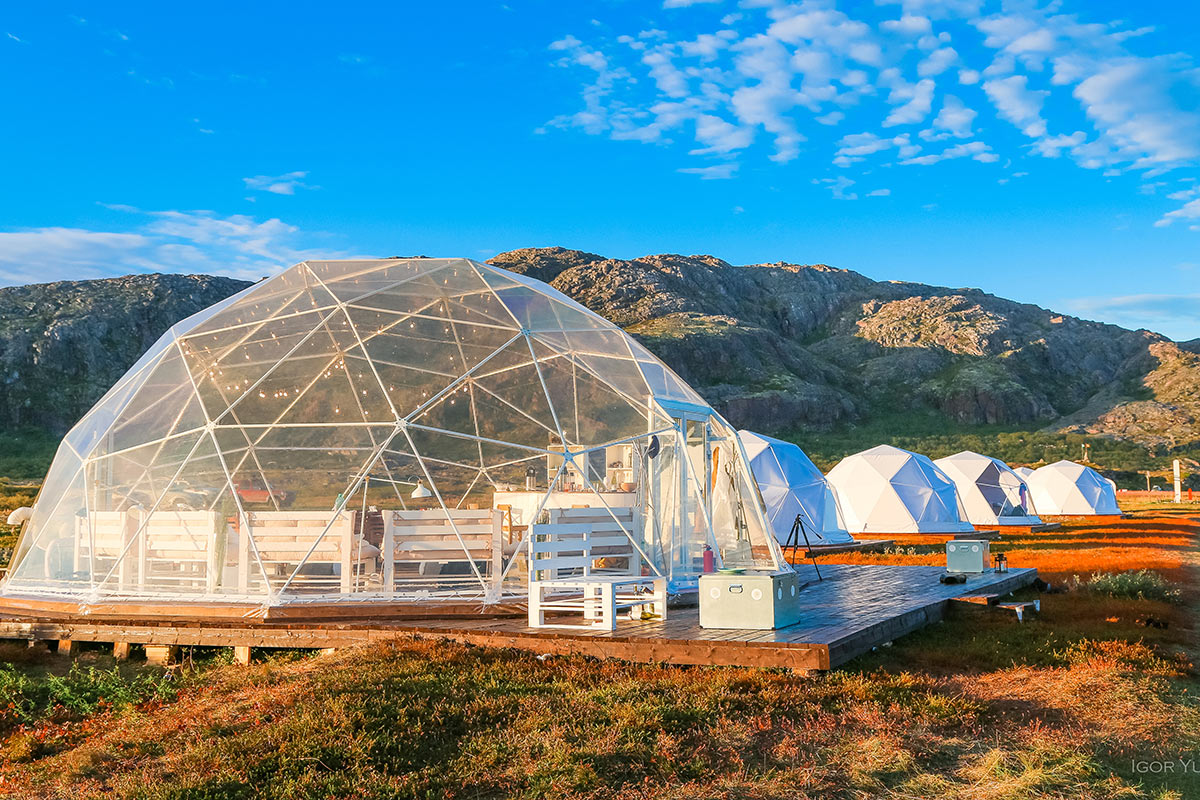 The location choice is not incidental, as Kola is rightly deemed one of the most strikingly beautiful yet easily reachable Russian arctic area. It is just a stone’s throw away from Moscow and St Petersburg. However, lack of tourist infrastructure, especially in areas remote from human settlements, is something people are scared of. Spending nights in tents outdoors in a harsh, cold climate of the North is something only experienced explorers or polar workers could enjoy. However, glamping will change it all.

How the Kola glamping site actually works? It comprises eight residential spheres and a single large tent with a well-equipped common room right on the shores of the Barents Sea. The tents are warm and offer minimalistic interiors like it should be in the Arctic: comfortable bends and small night tables for your belongings, nothing too luxurious. Each tent can host up to two persons. The glamping site has a washing area, toilets, and a bathtub. 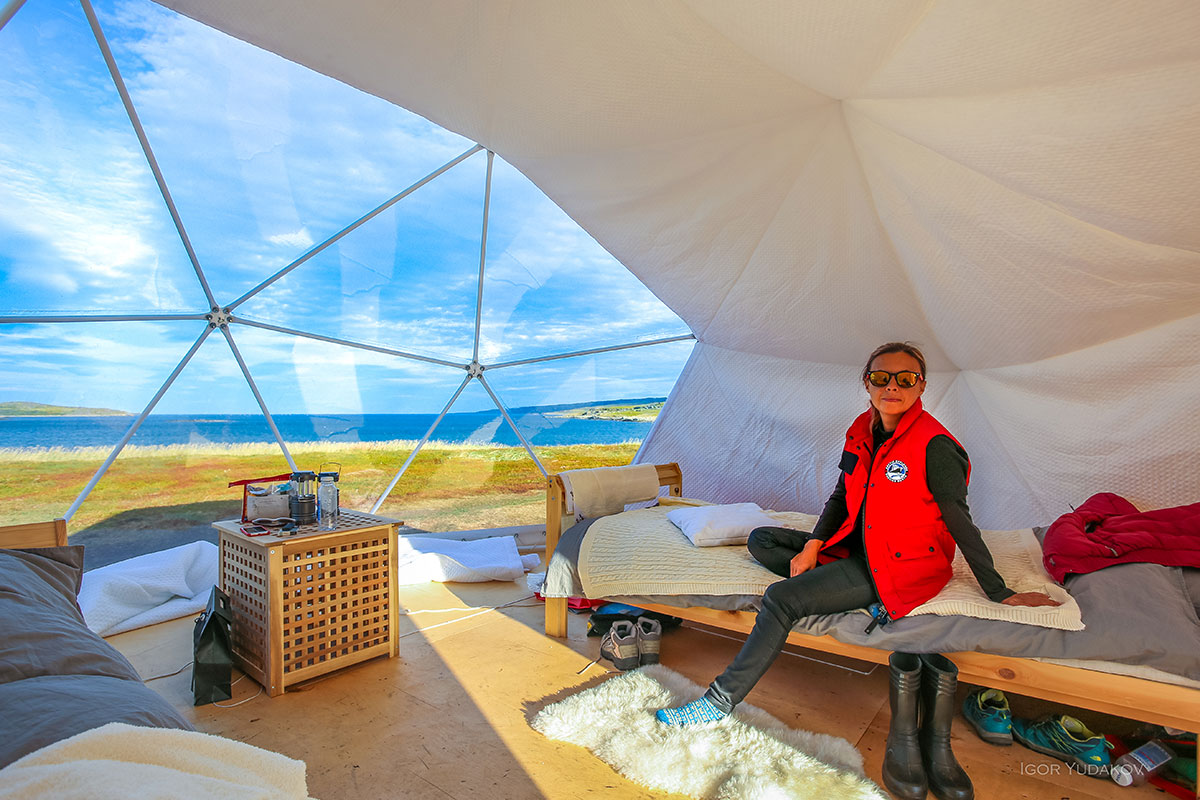 The common tent is a special place. It is made of a completely transparent material, opening a great view of the Northern nature. It contains not only a recreation area, but also a restaurant and a bar. Enjoy the food by a specially invited chef. Every dish here is made from local products to northern recipes. 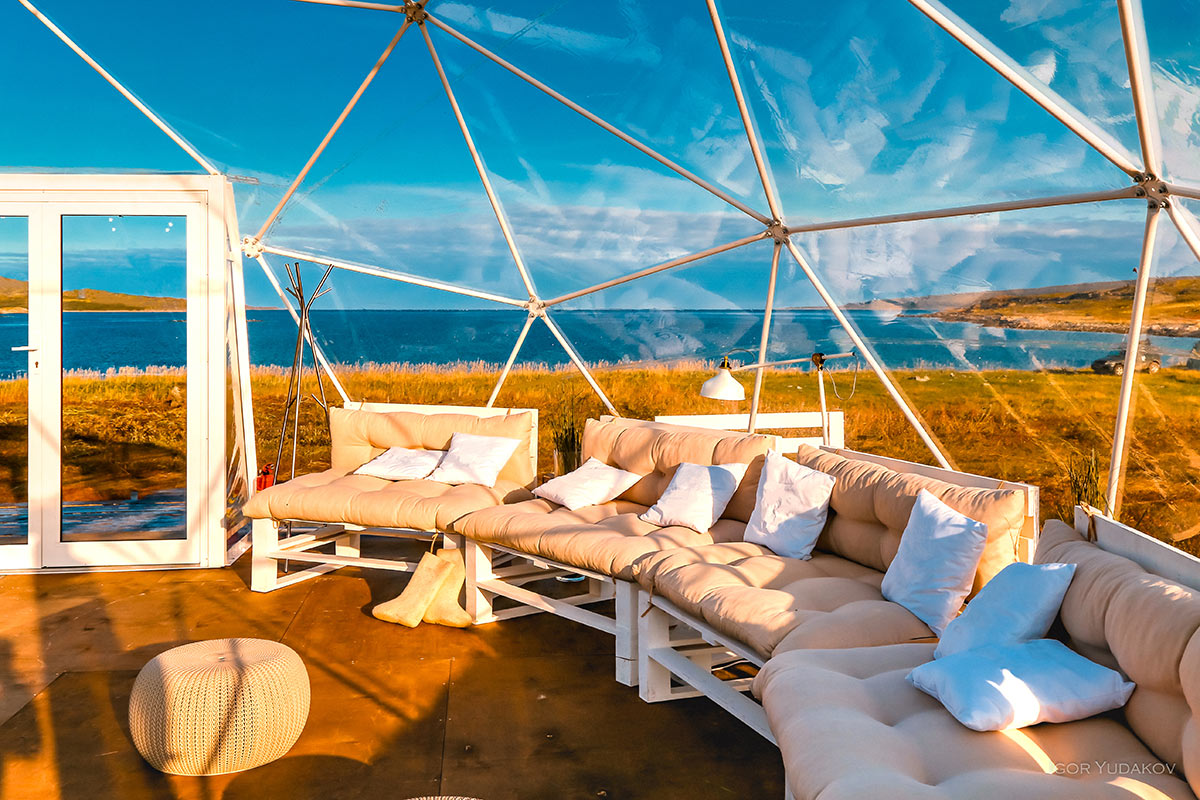 Has our glamping guide inspired for a travel? Join us in the journey to the Kola Peninsula. Not only will you enjoy the comfort in the wild, but also go on jeep, buggie, and quad tours over the Arctic tundra, and even reach the northernmost point of European Russia, as well as the coastline of the Arctic Ocean. 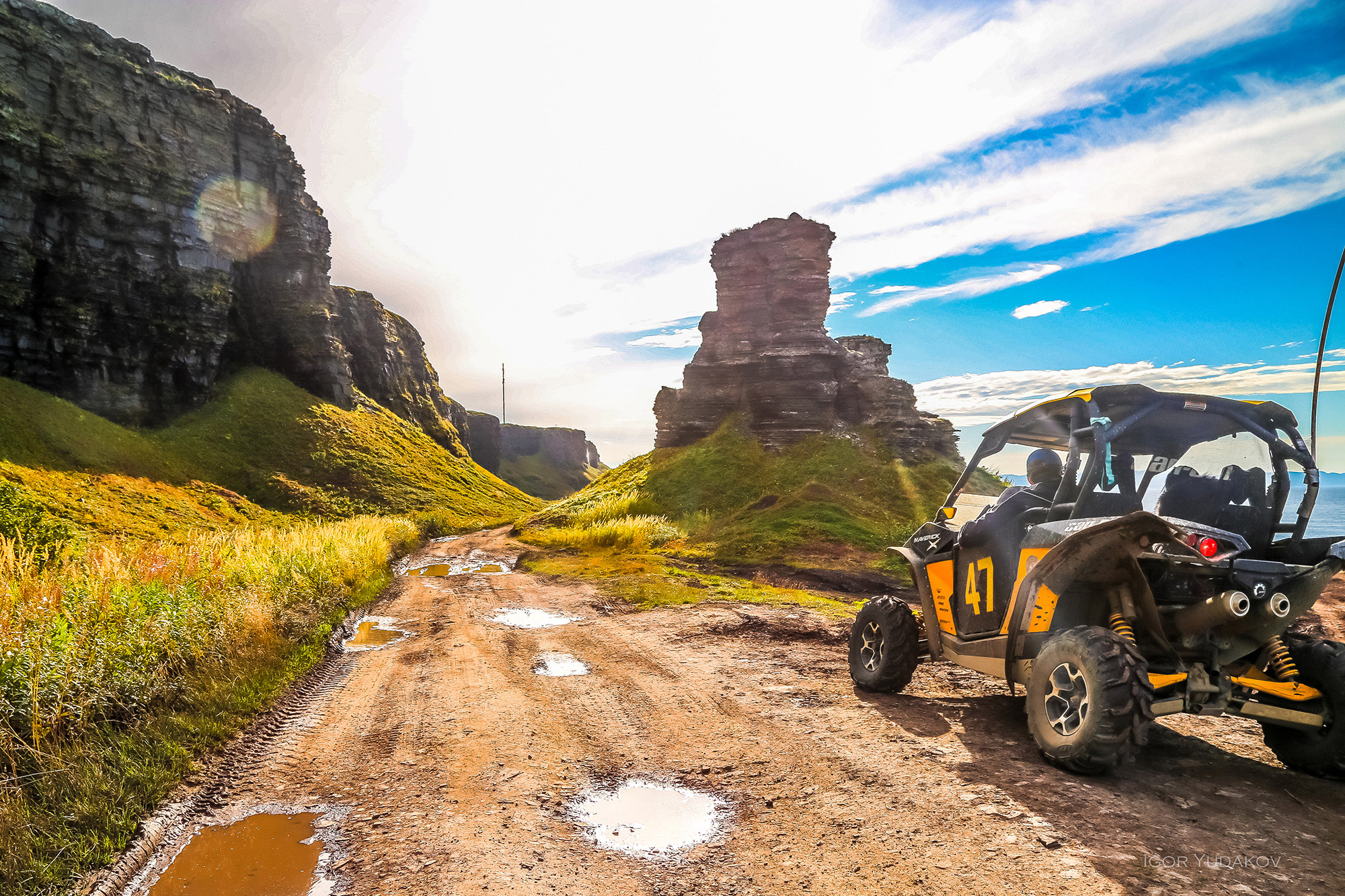 If want to see more of the Kola Peninsula — check other tours of our collection. Not easy to make a choice? We will be happy to help you — email us at hello@russiadiscovery.ru or call +7 495 125-28-08