A Foreigner’s Impression of Russia

Pavol Vitek is from Slovakia and is a seasoned explorer of Russia. He took his family on a Trans-Siberian trip; together with his daughter Alexandra, he traveled along the BAM and to Lake Baikal. In RussiaDiscovery’s company, Pavol and Alexandra explored Chukotka and reached Cape Dezhnev, the easternmost point of Eurasia. Pavol wrote a few stories about that tour in his blog.

September 9, 2019 RussiaDiscovery and the Russian Geographical Society met with Pavol and Alexandra. At the meeting, the travelers recollected how the Russian adventures changed their views of the country and its people.

Pavol Vitek is a co-owner of a German-Slovak construction firm; he has penned three books of his travels, two of which are about Russia; he also published dozens of stories from across the world. Pavol is a member of the Slovak Writers’ Society. 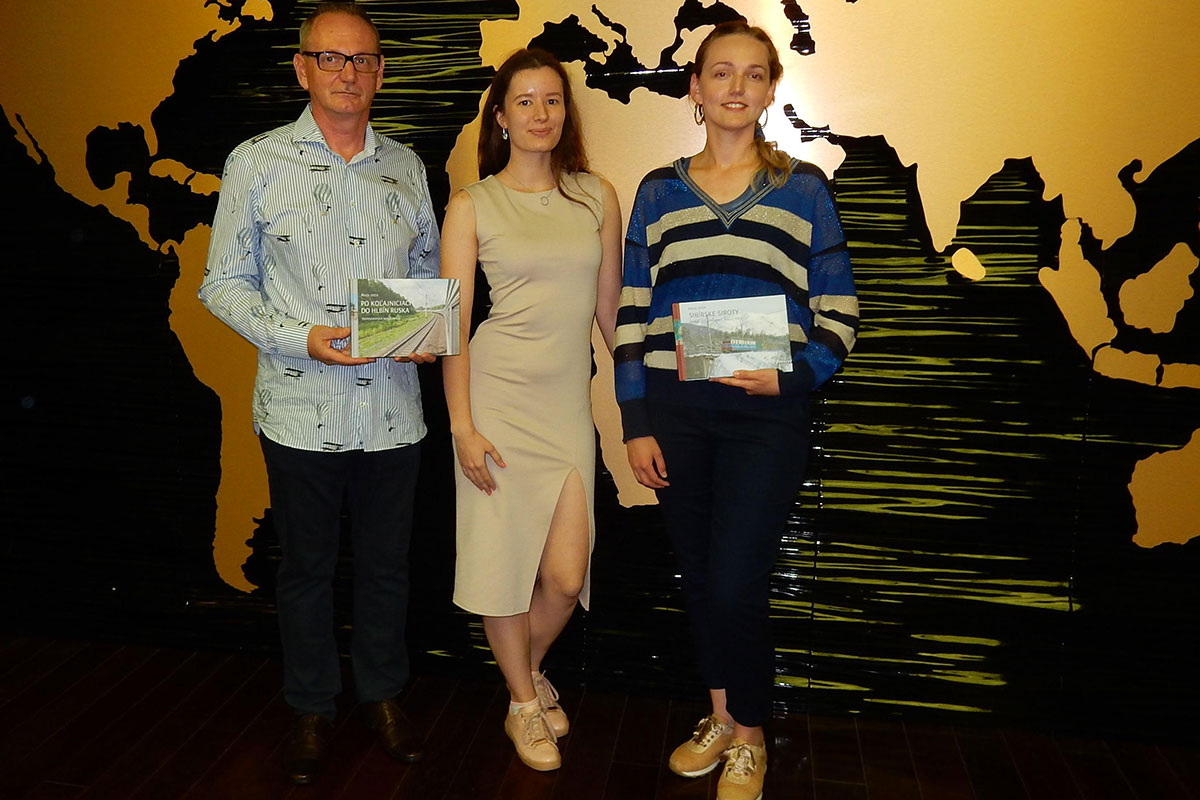 “Russia is a cocktail of various ethnicities, cultures, and religions. Slovak schools pay ever less attention to this country and its history. Pushkin and Dostoevsky are the only Russian writers left on the curriculum. Many remember Soviet Russia and think nothing has changed. Media aren’t very eager to tell what the country is actually like. I want to share what I have learned from my travels:

What Makes Russians So Special

Village Day in Lorino, Chukotka. Such diverse kids, a sight you will hardly find in Moscow, all dancing to a song about Russia. Russia is not only Russians or Chukchi (for those who have reached Chukotka), it is a mix of ethnicities

Looks Can Be Deceptive

Many think Russians are gloomy and unsociable because they rarely smile. But that’s only a first impression, and often a wrong one; just talk to them for a few hours, and you will see they are indeed hospitable and immensely kind-hearted. You will not want to leave Russia.

Men give their seats to women with children and to the elderly on public transport. When we were traveling the Trans-Siberian route, strangers would always help me take my bags and backpacks onto the train. Whenever I take a train from the Czech Republic to Slovakia with my heavy suitcase full of books, no-one ever helps me.

Russia is a place where many religions coexist in peace; Muslims and Christians live peacefully in Kazan, while Ulan-Ude has the country’s main Buddhist datsan. 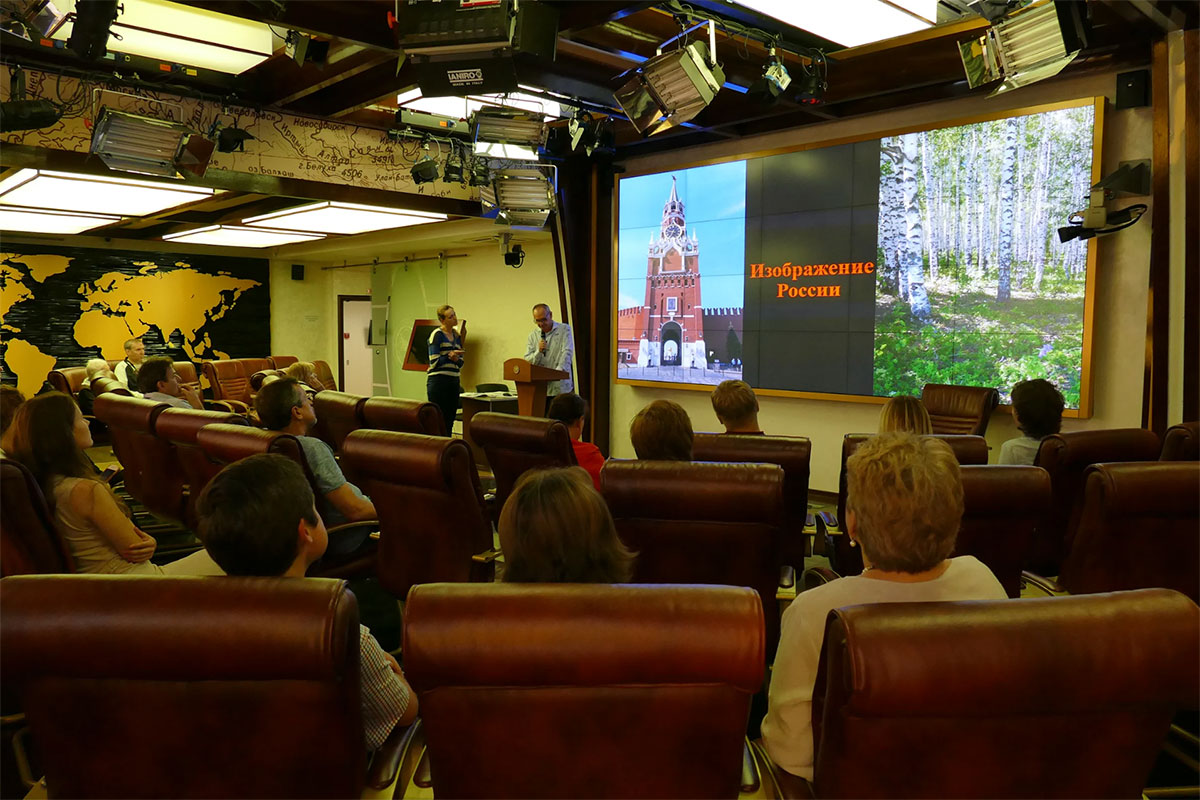 What Else Took Me by Surprise

Underground passages, railway stations, streets: everything was clean. Foreigners find it hard to get rid of the stereotype Russia is a dirty country; frankly speaking, we thought only downtown Moscow would be more or less in order. But that was not the case; from our Trans-Siberian trip, we can safely say Russia is a clean country.

A trip from Slovakia to France includes crossing the borders of three European countries; in fact, it’s comparable to a trip from Moscow to Kazan or Samara. What is deemed a long distance in Europe is a rather short trip for Russia. Or that flight from Moscow to Anadyr: 8 hours onboard a plane, and you are still within the same country.

I’d also note the English language is spreading in Russia. A few years ago, you’d be lost in Moscow if you didn’t speak Russian; nowadays, everything is doubled in English: street signs, street name plates, metro stations. Things are getting better in other cities, too: a restaurant in Kazan had menus in English; maps in Irkutsk were in English and Chinese“. 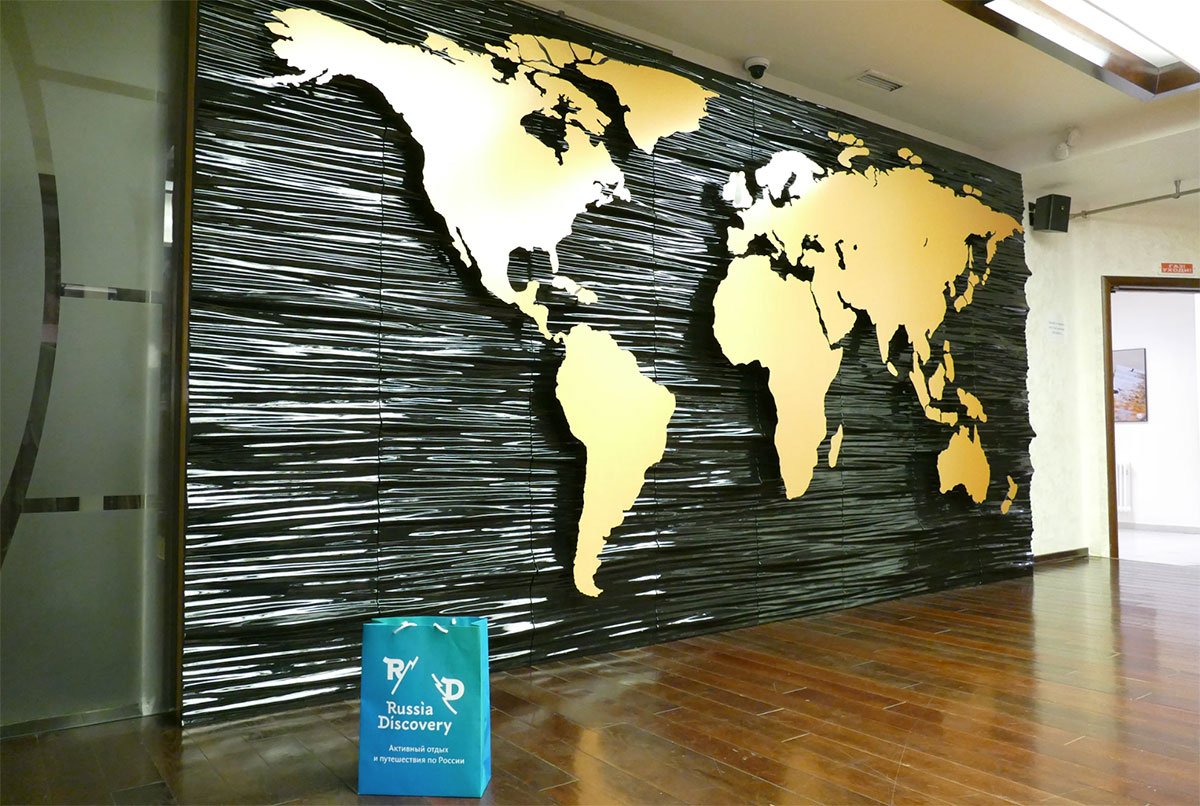 Want to learn more about Russia? Join our tours today: we have over 150 of them. Need help making choice? Just chat with us online, email us at hello@russiadiscovery.ru or call +7 916 674-56-64.

Prev
The Best Places to See Aurora Borealis
Next
Knowledge Base: Karelia Russia
View all articles (40)
Sending the letter
Callback
Get inspired to travel